There are several advantages to analyzing a control system in the frequency domain. Variable frequency sinusoidal signal generators and precision instruments for measuring magnitude and phase are readily available while it is considerably more difficult to measure the time response of a system. It is usually much easier to determine the stability of feedback control systems in the frequency domain. It’s also worth noting that the time response and frequency response of the system are related through Laplace transformation so time domain performance measures can be converted to frequency measures and vice versa. 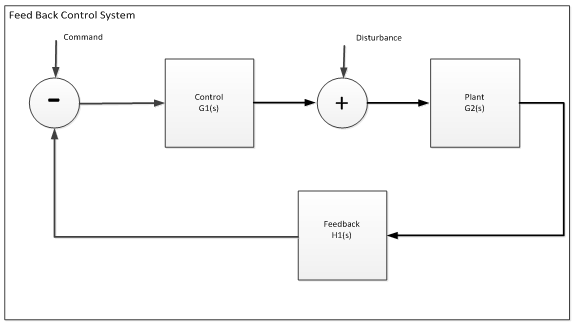 Figure 1 shows a basic feedback control system. A transfer function for each of the blocks in the feedback control system is defined as a function of s in the frequency domain. There are 4 basic measurements that should be performed on a system.  They are Open Loop, Closed Loop, Disturbance Rejection and Q parameter (control output ). The transfer function for each basic frequency response tuning measurement is provided in the table below. 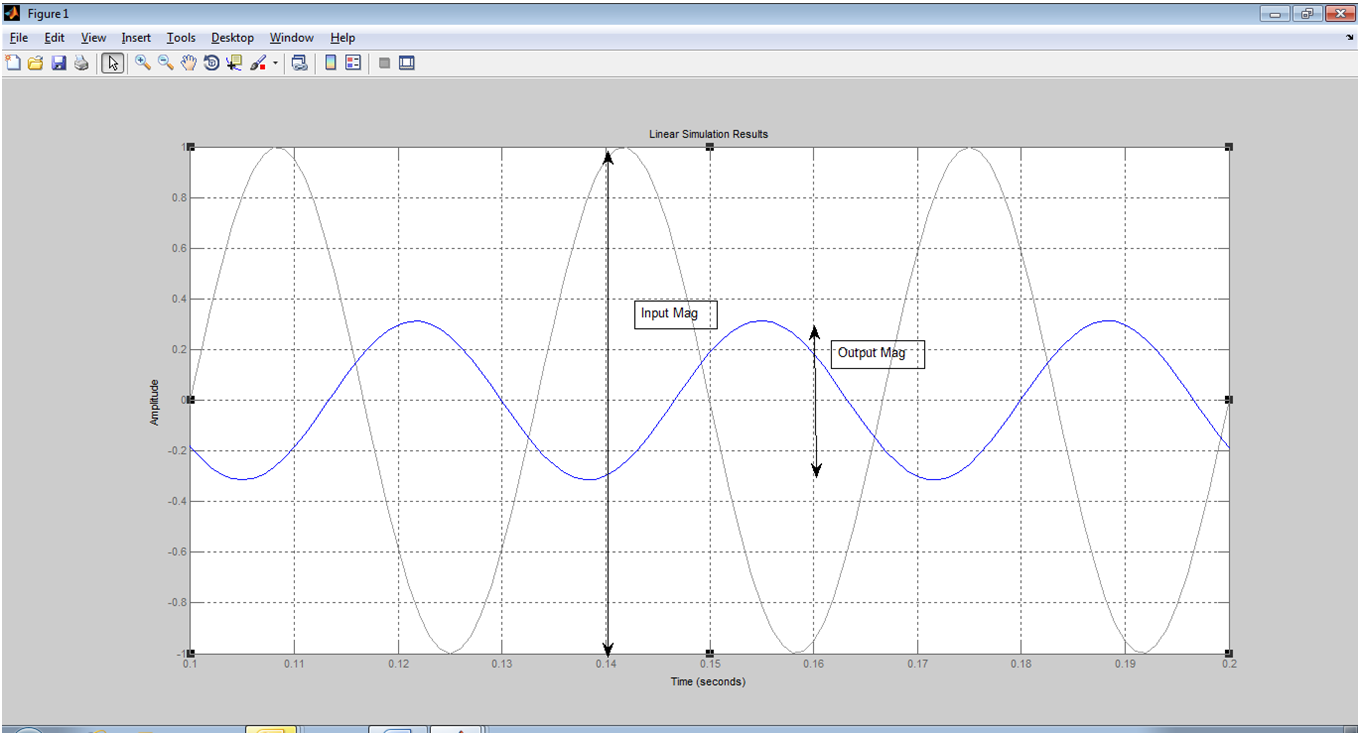 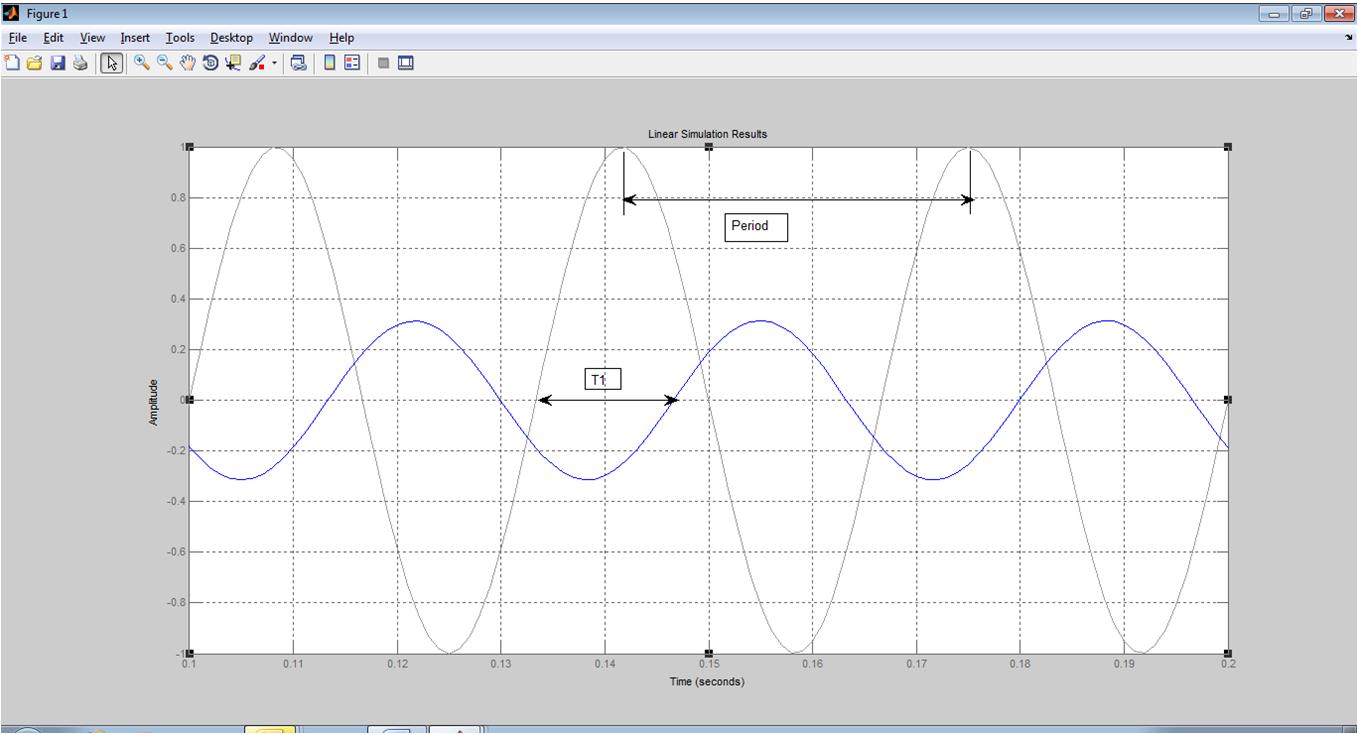 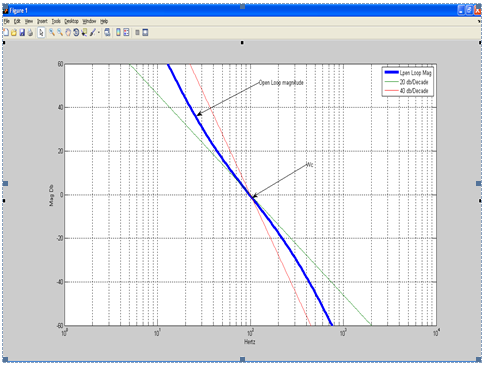 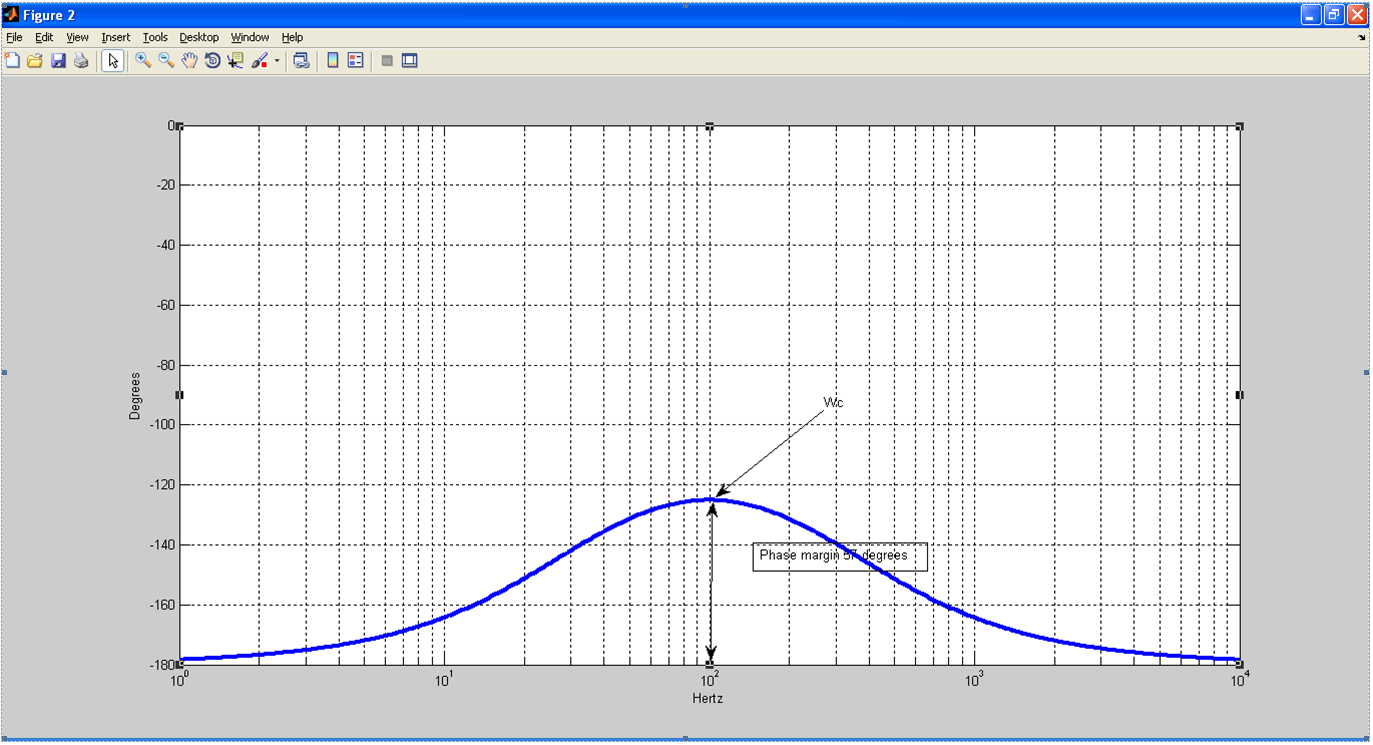 Figure 5 shows an open loop Bode plot with frequency on the x axis and amplitude on the y axis. The gain crossover frequency is 100 Hz in this system. The crossover frequency provides an indication of the ability of the system to respond to follow a changing input. A system that controls a box moving on a belt conveyor probably does not need a lot of bandwidth, however, a wire bonder would require much higher bandwidth. For example, if you have a system that needs to be able to move to a new setpoint in 100 ms, then you need a crossover frequency in the range of 20 Hz or higher.

The relative stability of the system, in other words the amount of damping, is a function of open loop phase margin at crossover. The difference between the phase and -180 o at 100 Hz, which has already been determined to be the crossover frequency, is 55o so this is the phase margin.

A control system is unstable if the open-loop frequency response exhibits an amplitude ratio of 1 and a phase shift of -180 degrees at the crossover frequency.

Controllers can perform both command following and disturbance rejection tasks, however, the controller generally needs to be tuned for optimal performance in one role or the other. A setpoint tracking controller will tend to overreact in response to a sudden change and cause the process variable to oscillate. On the other hand, a controller tuned primarily for disturbance rejection will take a relatively longer period of time to implement a setpoint change.

The magnitude of the crossover frequency determines the rise time. The higher the crossover frequency, the faster the rise time. The phase margin determines amount of damping in the system which in turn determines the overshoot. If a step response is applied to the input of an under-damped closed loop system, the system will overshoot and eventually settle to the command value. If the system is over-damped, it will gradually creep to the setpoint value. If it is critically damped, it will reach the set point with minimum overshoot and settling time. 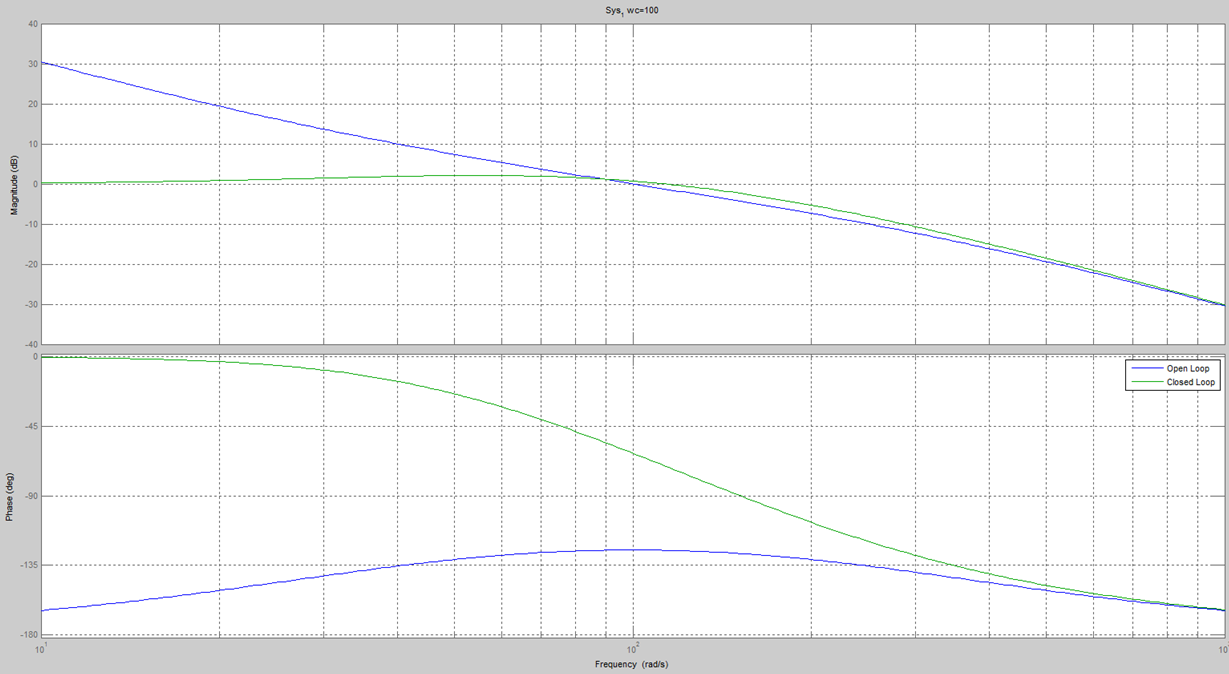 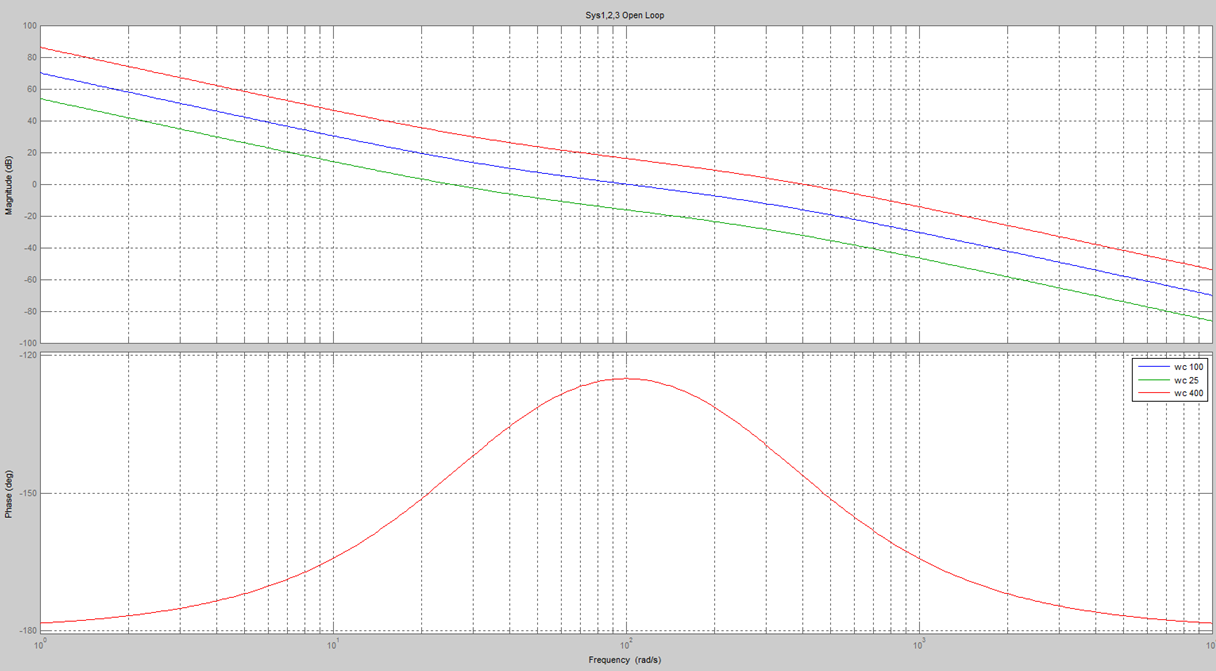 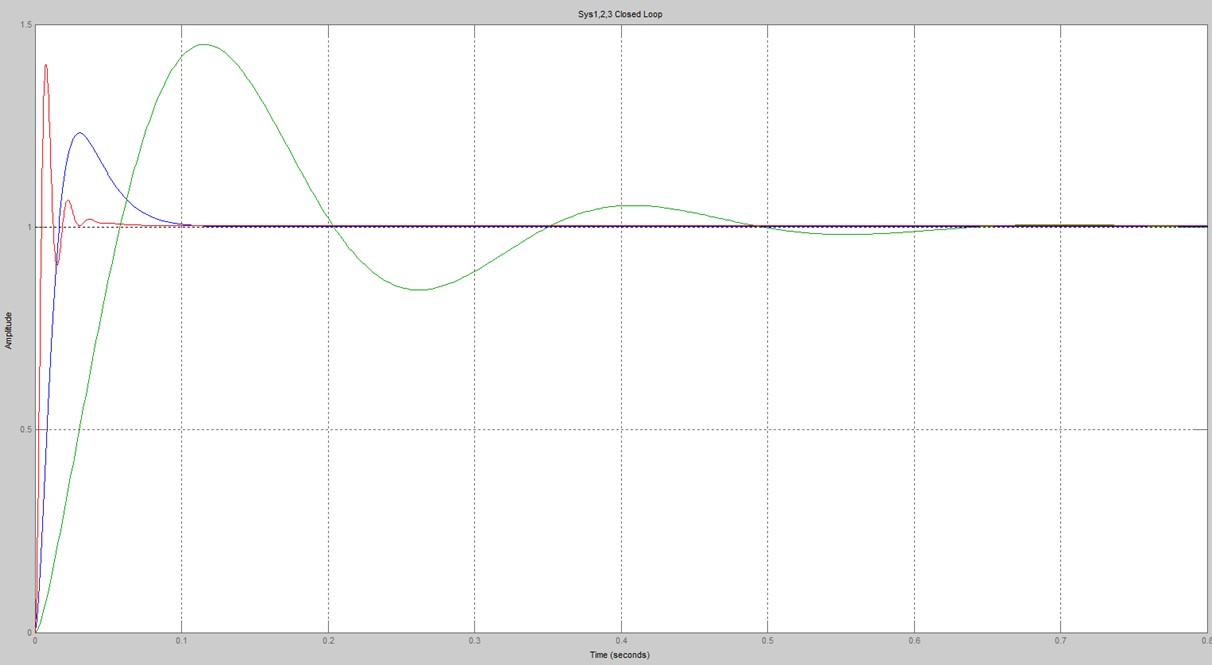 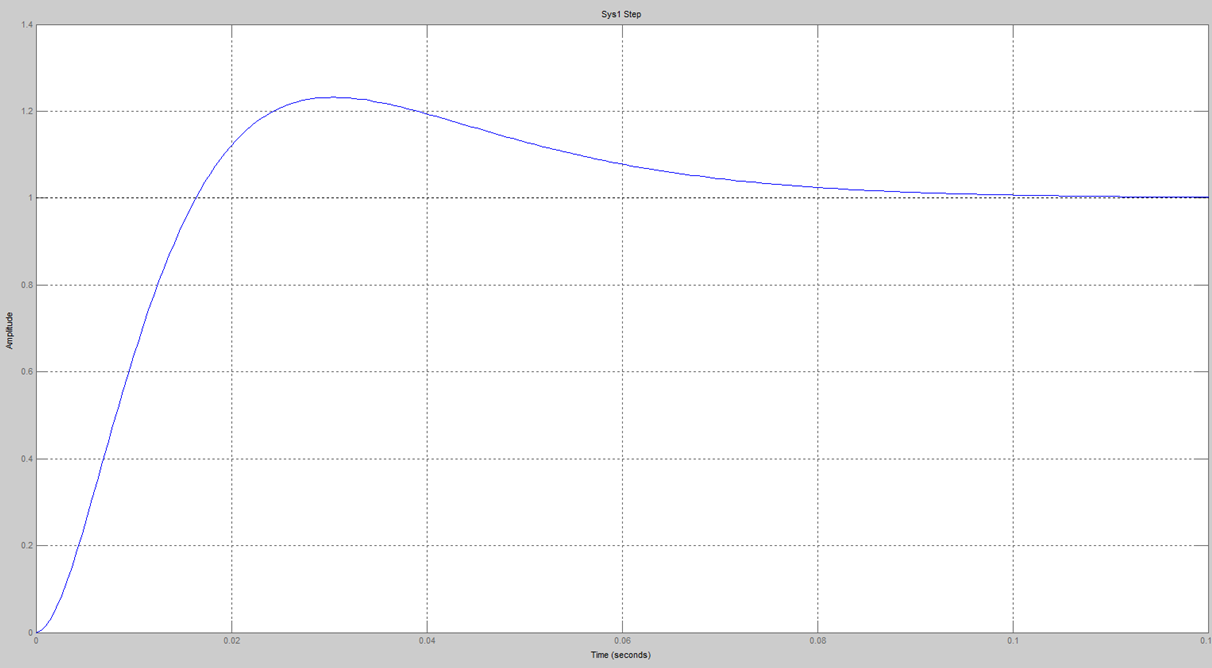 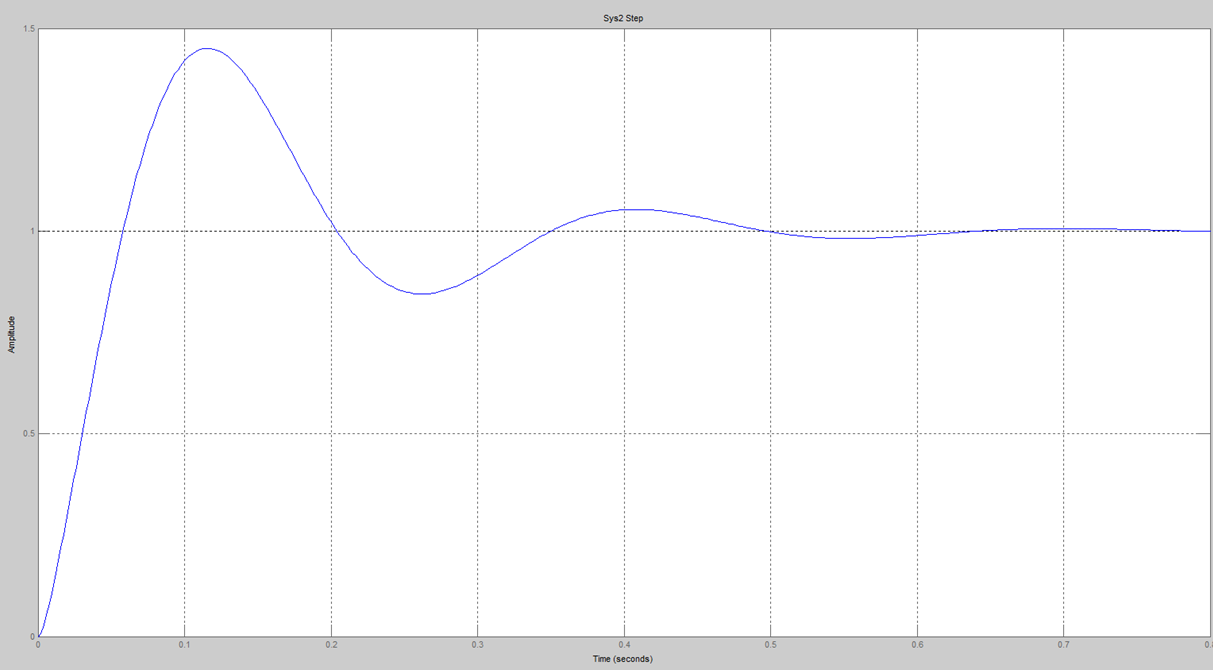 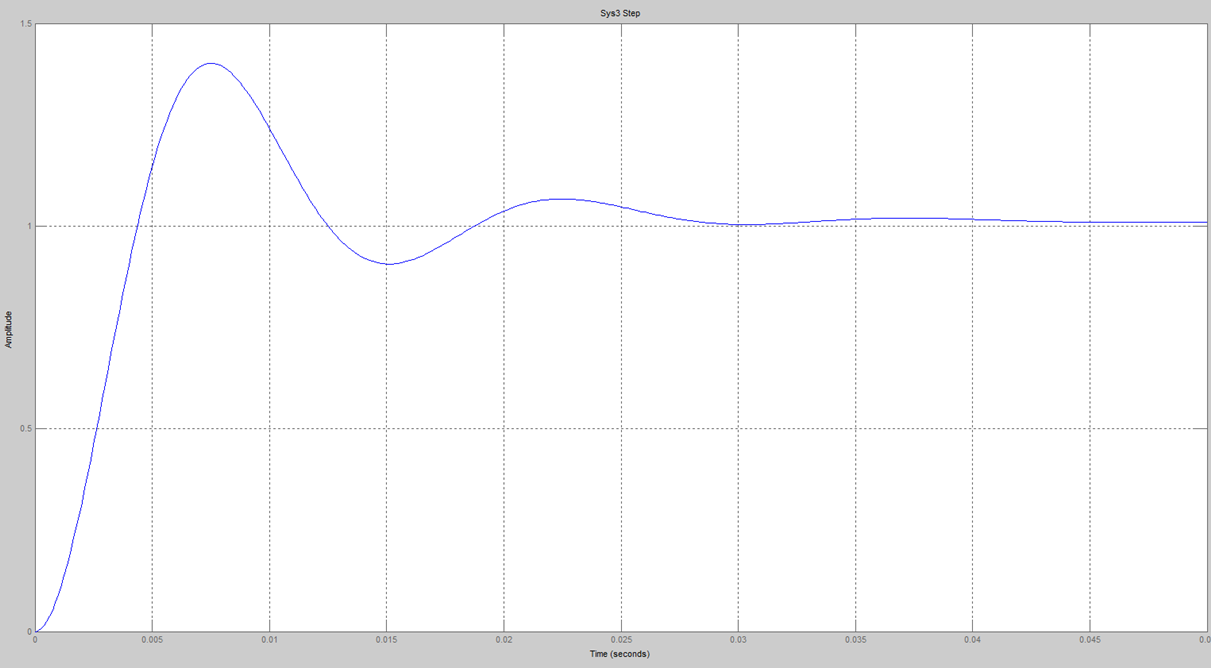 One of the key issues in any industrial control system is its robustness with respect to perturbations. Disturbances can range from torque disturbances to mechanical shocks. Open loop analysis by itself does not provide an accurate picture of the disturbance rejection capabilities of a control system. For example, you might have two linear motors providing stable operation on the same track. When one motor moves its torque ripple generates a disturbance on the motor standing still. The stationary motor will move due to the disturbance in the worse case. If the frequency of this disturbance matches a mechanical resonance on the motor then it will shake. The disturbance measurement will determine the system stiffness and how well it can reject external disturbance

A control system should be designed to account for the possibility that change will occur. For example, the bearings in the motor might wear and cause an increase in friction and the load driven by the motor might also change over time. One approach to address this question is to estimate the effect of a change in the open loop gain on the closed loop gain. A system where the closed loop gain is not very sensitive to changes in the open loop gain will be more stable over time. 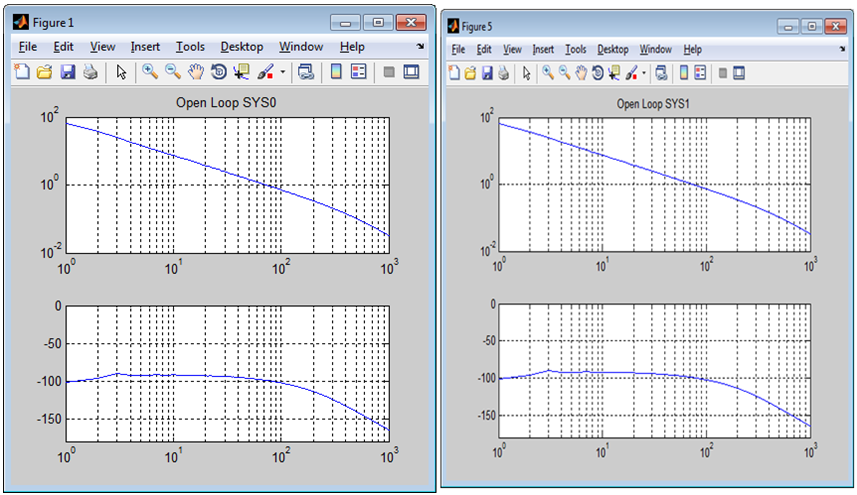 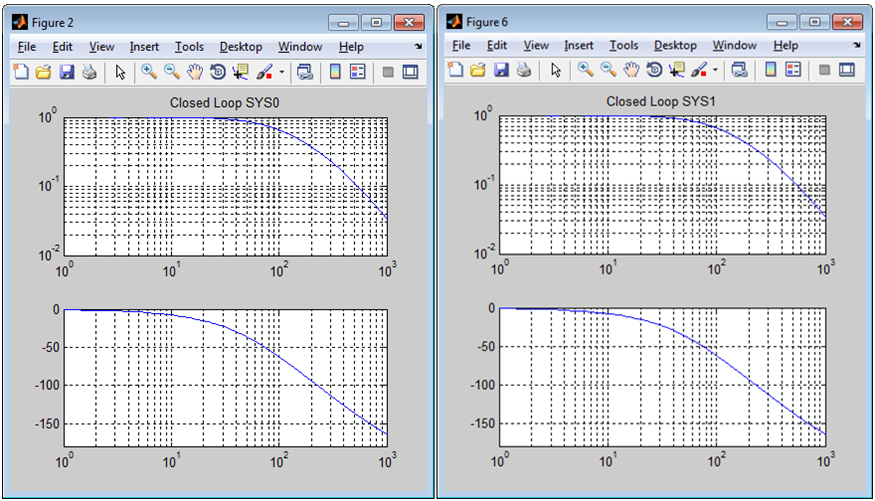 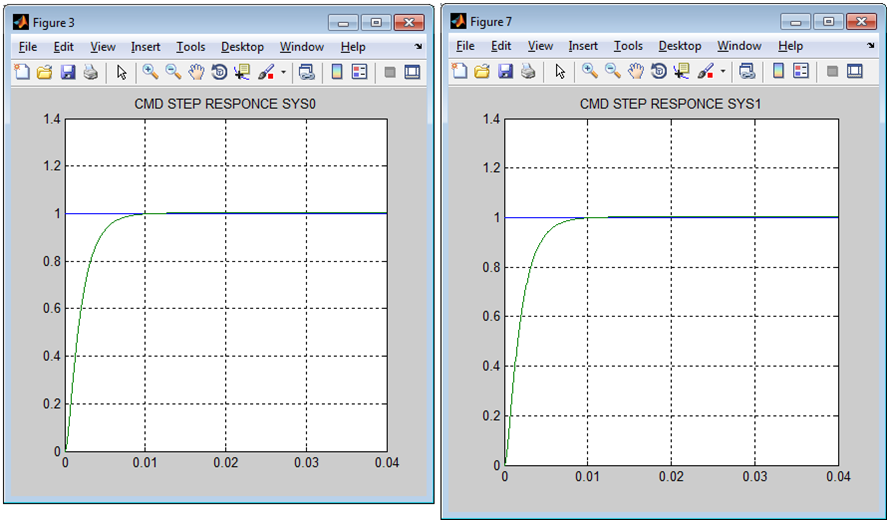 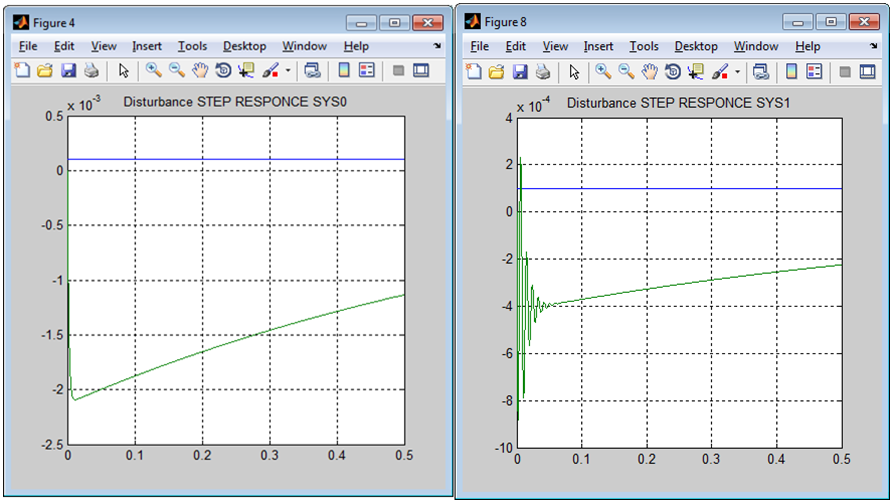 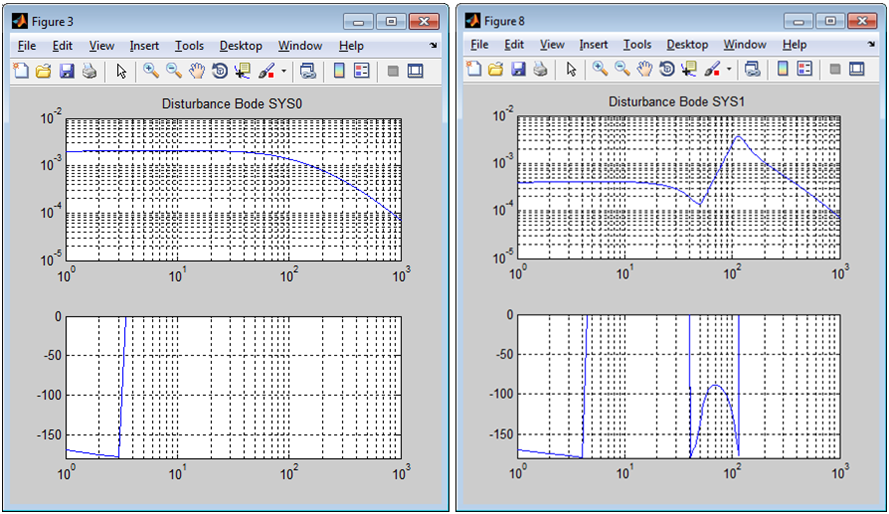 Will Gaffga
Thu, 09/22/2016 - 15:19
Article updated. Pictures are now included, formatting has been modified for readability.