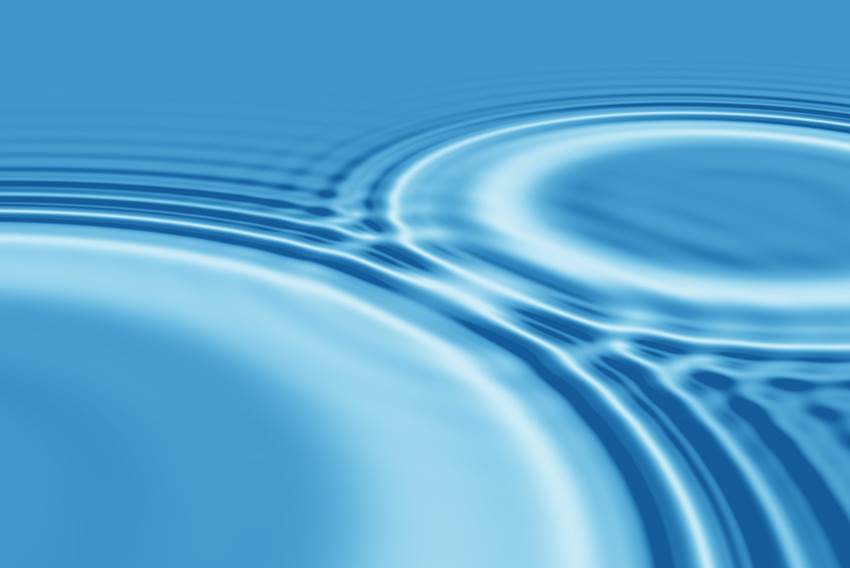 Cogging torque is defined as the attraction/interaction of the magnetic poles to the teeth (steel structure) of the laminations within an un-energized motor.

Torque ripple is defined as the variance of the torque of the energized motor with a constant current. They are related in position independent of magnitude or direction, but cogging torque is generally not presented as a specification for servo motors.

For applications requiring motor & drive operation in torque mode, in which a constant torque or resulting force through a mechanism is desirable, and in which said process is affected by the motor's cogging forces between the magnet poles to the lamination teeth, the cogging forces can be minimized for a given motor design by:

1. Providing a feedback signal of the torque/force being applied to the physical process, and bringing said feedback signal to a summation point with the command signal inside the drive (drive's programming: AKD; AKD has an available analog input to do this).

2. If it is not possible to measure the torque/force being applied to the physical process by a feedback transducer, then one could still minimize cogging effects on the application process by the mapping of the motor's cogging forces and presenting a counteracting algorithm to the motor's cogging force as a function of the rotor's position. Thus effectively changing the input summation command to minimize cogging effects on the process within the drive.

However, for torque ripple questions and potentially desired reductions, it is harder to answer, since it is the torque variance of an energized motor. For example, where a cogging torque variance attracts, an energized motor will actually repel from the same poles, and it may or may not, be related to the magnitude. Torque ripple by itself is typically greater than desired; however, if one is running in a velocity and/or position mode, the velocity loop will reject the torque ripple by the motor's feedback signal being summed with its command signal.

What cogging or torque ripple challanges do you have? Start a discussion below, or contact us and we can engage with your team to solve the most challenging problems. 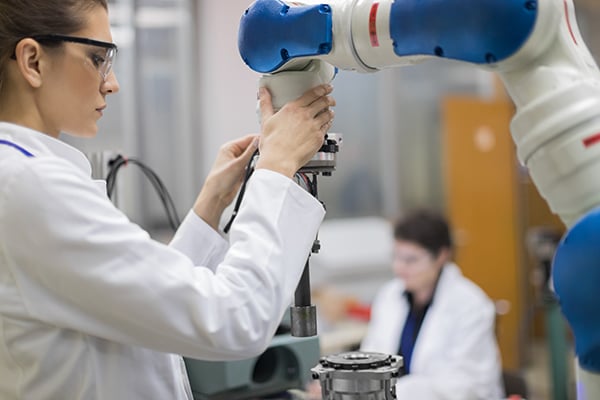 Bode plots have existed since the 1930’s when Hendrik Bode devised a way to display gain and... 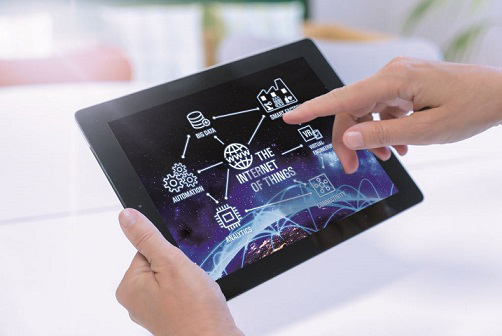