KVB: How to Verify that an AKI Recipe has been changed?

In KVB there are controls to load a recipe. Example: 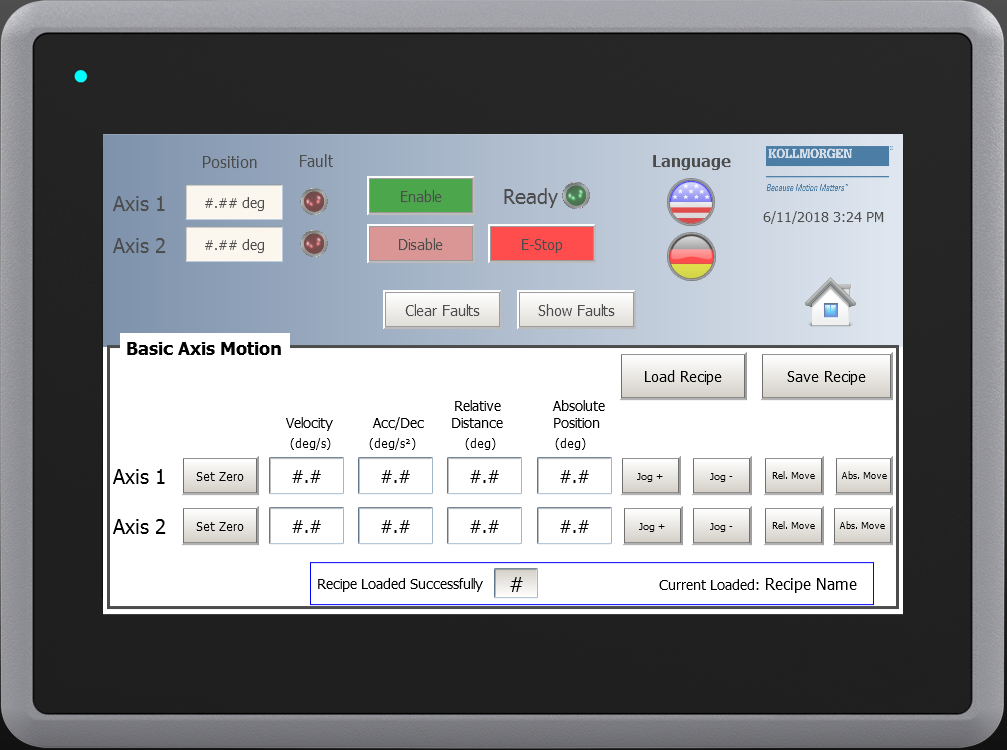 Sometimes a user would like verification that a new recipe has been loaded. The following describes two methods for doing this.

Add the System Tag “LatestLoadedRecipeName” and tie it to a string variable (example: LastRecipeLoadedName) in the PxMM. The PxMM will know if the recipe has been loaded if the recipe name changes.

When the recipe changes a AKI popup message could also be displayed: 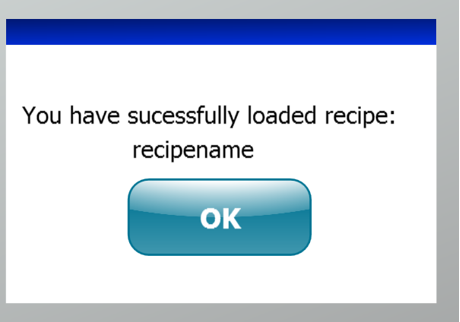 The popup is created in kvb as a new screen and can appear automatically when  “LatestLoadedRecipeName” changes by setting up in the Actions field: Show Screen” action: 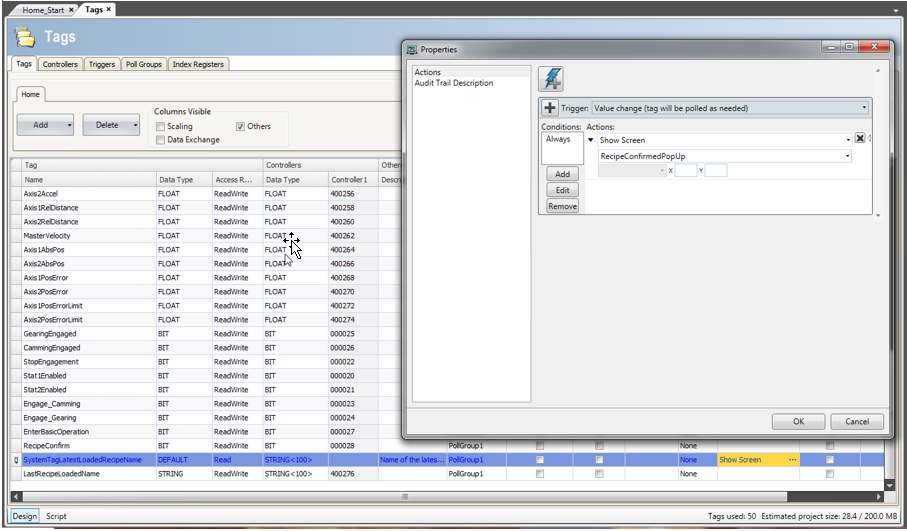 The message window can be closed by using a button and tying to a close screen action when clicked as follows: 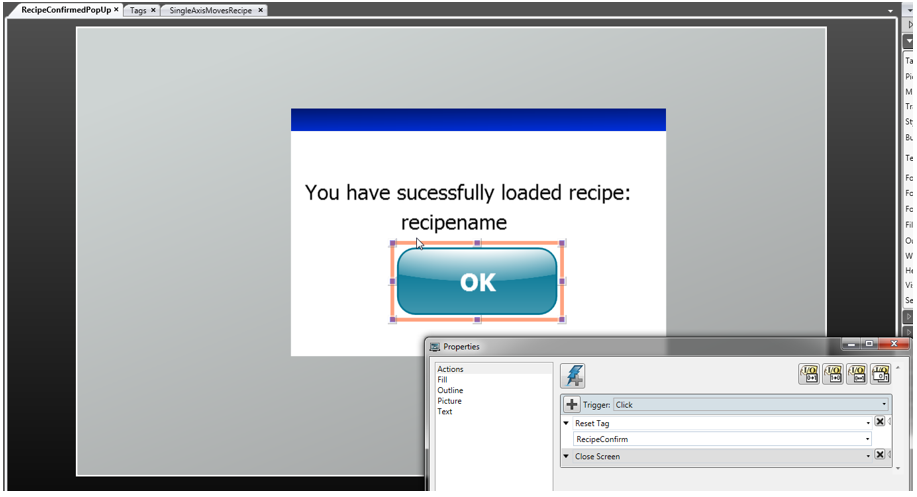 The System Tag “LatestLoadedRecipeName” can be connected to a PxMM Dictionary variable using the KVB  C# script language:

For copying and pasting: 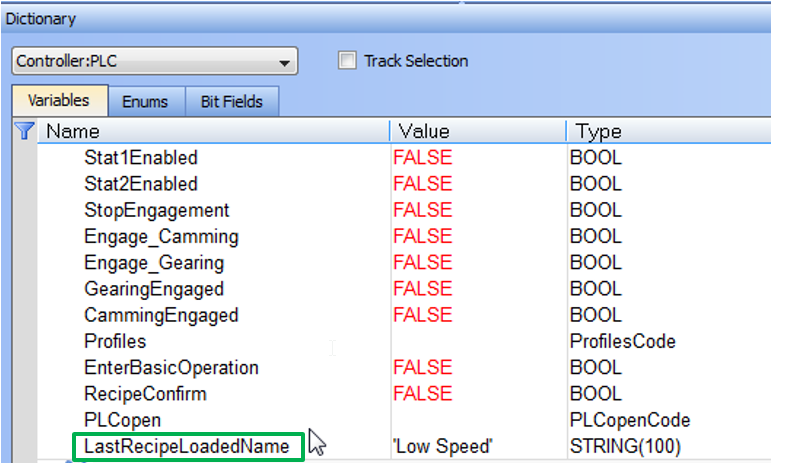 The tag must be set to 0 prior to loading a recipe. Two ways to do this are: 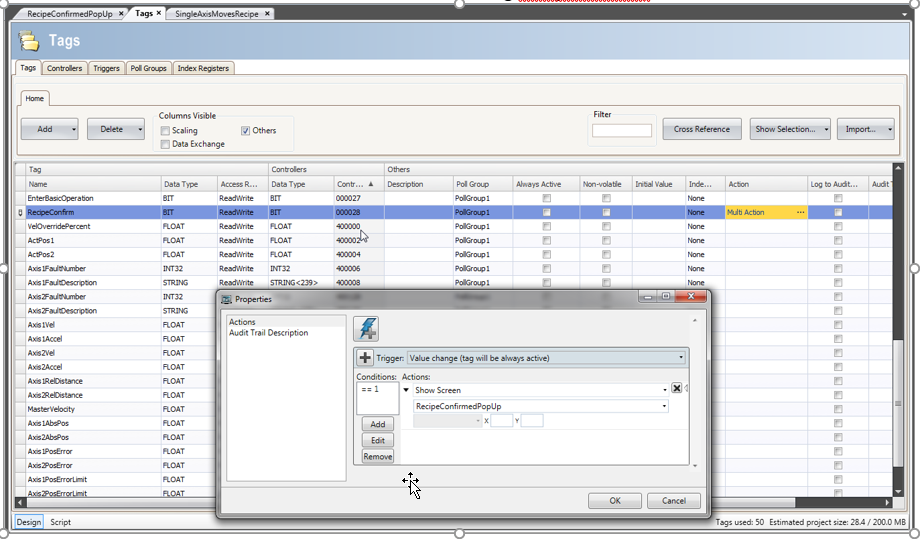 For copying and pasting:

Attached is a sample project with some of the elements included. Slight modifications  may be needed based on the method you decide to use.