What is SWAP? Size Weight and Power

These 3 characteristics are crucial when sizing a motor for any application from military to industrial and beyond. In this day and age where everything seems to be getting smaller and more compact, we all want our toys to take up less space, but we don’t want to sacrifice any performance. Let’s use cars as an example. When someone is shopping for a sports car, they may be looking for things like high speed, quick acceleration, low center of gravity, small body, etc. These are all reasonable things to look for in a sports car. However, if someone was to say, “I need a two-door sports car with a top speed of 160 mph, but I also need it to tow my 10,000 lb trailer”, we might have a problem. This is the same principle when we’re talking about motors. Just like cars, generally smaller motors have much higher speeds than larger motors. However, the large motors are the ones towing that 10,000 lb trailer, or in our case, exerting the most torque.

In this instance I am talking about output power, which is primarily influenced by torque and speed. The output power of a motor is measured in Watts and is equal to the torque in Newton meters multiplied by the angular speed in radians per second (Pout = τ * ω). It is very difficult to size a motor just based off a value for power. For example, using the previous equation along with the commutative property, 1 Nm multiplied by 1000 rad/s equals 1000 Watts, but so does 1000 Nm multiplied by 1 rad/s. However, these two motors would look very different in size. Therefore, the most important information to have when sizing a motor is torque and speed. The size of the motor relies on this information because it will determine how small or large the motor will need to be.

As a general guideline, I like to use the relationship shown in the graphic below.

Increasing the length of the motor is directly proportional to the torque capacity. While that might sound great, increasing the diameter of the motor increases the torque capacity by the diameter increase ratio squared. But if you remember from above, increasing size will decrease the speed capability, so there is definitely some trade off here that must be weighed by importance in the application. 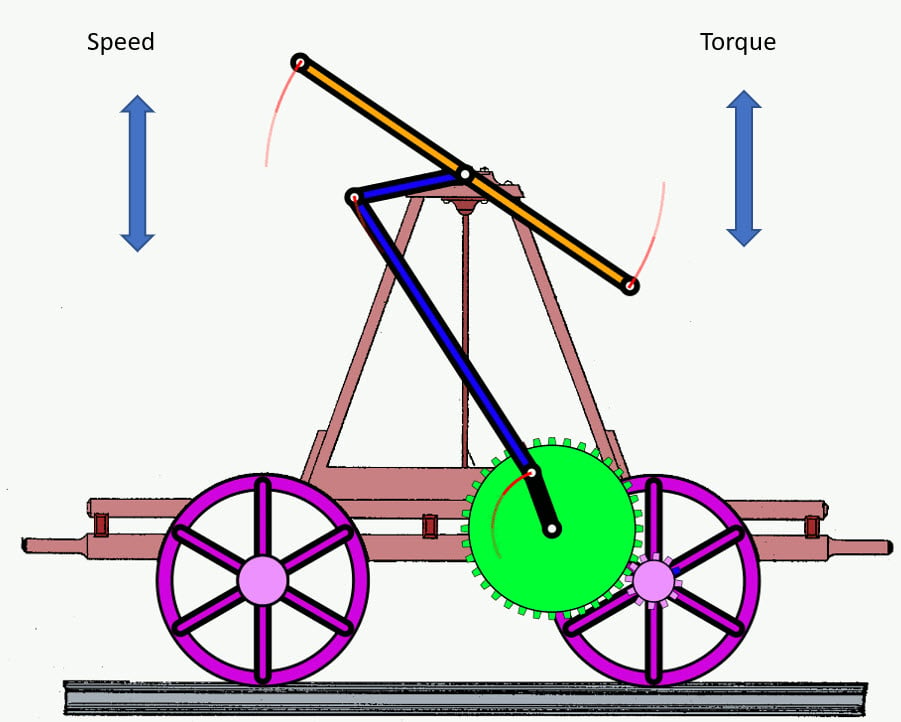 Randy Wilson is a motion control engineer with more than 16 years experience providing solutions to the commercial and defense industries. Randy is currently Kollmorgen's Aerospace and Defense Regional Sales Manager for the Asian markets. When not providing motion solutions he enjoys practicing sustainable farming and is an enthusiastic apiarist.

The Right Supplier Partnerships Can Mitigate Risk in Defense...

For rapidly evolving Aerospace and Defense (A&D) requirements, engineers are facing many...