Universal Robots is really the first major player in this market using an articulated robotic arm similar to Tony’s, but really any robot that can be operated without safety barriers can be a Cobot. Medical Cobots have been used in the medical fields steadily for the last few years.  One of the most common you may have run across is a robot called a Da Vinci Robot.  This robot is one that allows a surgeon to take their hand movements to smaller more precise tool movements. These robots are often in an operating room with people in the room as well. Nurses, aestheticians and of course other doctors. The fact that the robot can be in the room and actively working alongside humans makes it a collaborative robot.

To be a Cobot, the robot manufacturer or integrator needs to follow a set of newly defined rules (IEC15066) Cobots usually can only move certain speeds around people, they can’t be hot, and they must avoid human contact either by stopping or changing direction and certainly not dropping material.  Many Cobots would not handle more than about 30 pounds (about 15 Kg) simply because we don’t want to crush toes. This doesn’t mean that they can’t, it means that to be a Cobot, the safety of the human in the working environment is paramount.

But, there are robots that work closely with humans that are not actually Cobots but look very similar. The title of cobot really does lie in the definition of how the robot will integrate with humans.  You can have a very fast, heavier load baring robot in a small cage close to human that would not get the designation of Cobot.

So, what about Iron Man’s robot? Is he a Cobot or a Robot?  In the real world, to be in an open working area with a person it would have to be a Cobot. But this is Tony Stark and he seems not to care much, so it might be safe to say that Tony’s is a Robot.  What do you think, does Tony have a robotic arm or a cobotic arm? 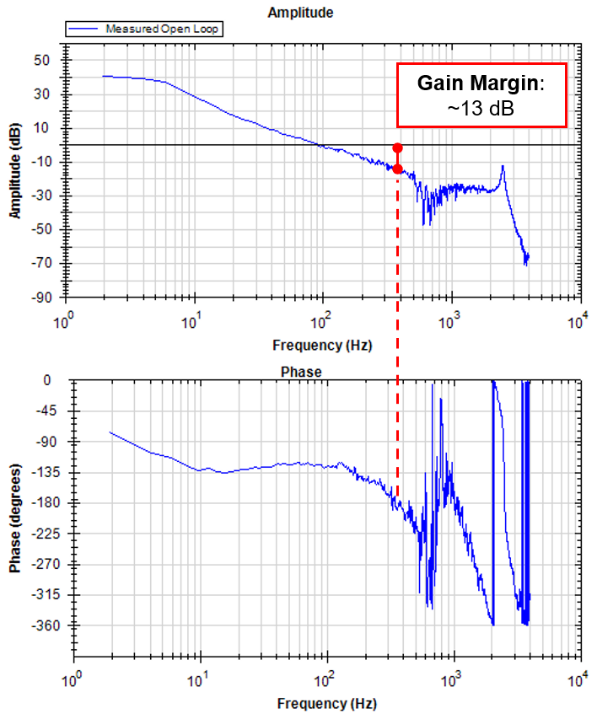 What is a Robotic Cluster?
Huge demand for robots, cobots, AI and Industry 4.0 is driving innovation hubs across the globe.... 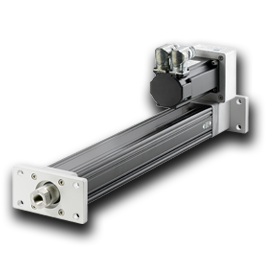