Kollmorgen Is on the Perseverance Rover—And Extreme Environments Everywhere 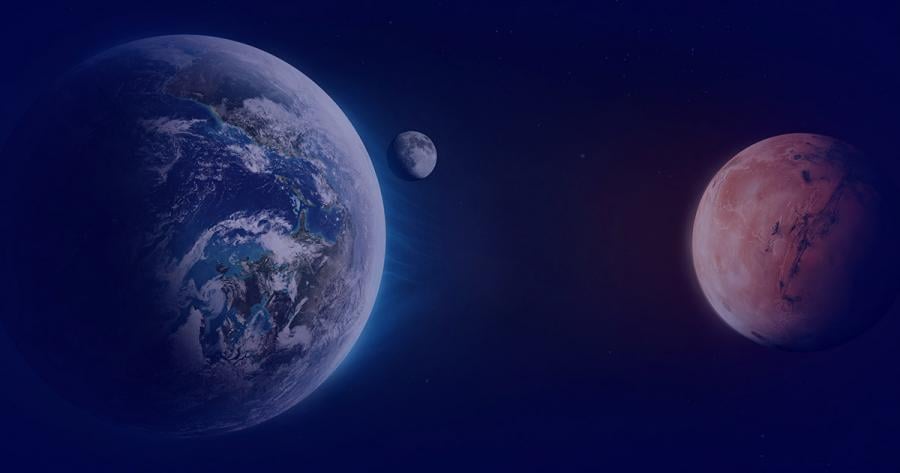 From the surface of Mars to the depths of the ocean, from the core of the earth to the core of the human body, Kollmorgen motion systems take on the most extreme environments.

For the vast majority of applications, motors perform in everyday environmental conditions. And while a motor failure may be inconvenient, or even lead to expensive downtime, it rarely causes a catastrophic and irrecoverable failure of the application. Then again, there are specialized, high-stakes applications where the environment is extreme and failure is not an option. Space exploration is the most striking example.

How can you dissipate heat generated by instruments, control electronics and power sources in the vacuum of space? On the flip side of the coin, how can you ensure reliable operation of motion systems when ambient temperatures approach absolute zero? How can you prevent vacuum-accelerated outgassing of materials that could contaminate sensitive components and experiments? How can you ensure that materials withstand the intense radiation from space as well as from the space vehicle’s own plutonium energy source?

Six Decades and Hundreds of Motors in Space

The Perseverance Rover has just begun its mission of at least one Martian year (687 Earth days), and hopefully much longer, exploring the surface of the red planet. It represents possibly the most advanced feat of engineering ever attempted—and it’s just the latest in a long history of remarkable space journeys that Kollmorgen has helped make possible.

Kollmorgen has been supplying motors for NASA programs since the Gemini missions of the mid 1960s and continuing through the Apollo moon landings, the Skylab space station, the GPS satellites that are so critical to everyday life and commerce, Titan rocket guidance systems, the Space Shuttle reusable low-Earth orbiter, and many more. And Kollmorgen motors have been on Mars programs beginning with Viking 1—the first lander to succeed in its mission—through the Spirit, Opportunity and Curiosity rovers, and now the remarkable Perseverance. Over the course of nearly six decades, we have put hundreds of motors into space.

The Heart of the System

Engineering a project like Perseverance is truly a team effort, and we’re proud to be part of the team. Among our many contributions to NASA engineering is a co-engineered RBE Series direct drive frameless motor that drives Perseverance’s critical thermal-management pump, which cools all electronics and instruments onboard the rover. NASA engineers fondly refer to it as “the heart of the system.”

RBE Series motors are ideal for this purpose as the frameless configuration can be integrated directly into the application, using the same bearings to support both the load and the rotor to minimize volume, weight and complexity. The co-engineered RBE design also incorporates materials that can withstand the rigors of space. And a special modification allows for installation of a unique liquid cooling system for the motor itself—designed for reliable, long-term performance under the most extreme conditions.

We are currently working directly with NASA’s Jet Propulsion Laboratory to optimize this co-engineered RBE motor for long-term use on the Europa Clipper Orbiter, scheduled to launch in 2024 and arrive in Jupiter orbit in 2030, where it will map out Europa and other Jovian moons. Our motor will control the pump on the Orbiter’s critical thermal-management system, and is expected to operate throughout a 12-year mission.

Supplying motors for space missions may sound exotic, but designing and building motion systems for extreme environments is business as usual for Kollmorgen. And think about it. Extreme environments, where failure is not an option, aren’t just found in outer space or on the surface of Mars. They’re above, below and all around us.

And those are just a few of the unclassified programs that we’re allowed to talk about. Don’t see your application on the list? That’s not the point. Kollmorgen has the technology, product range, co-engineering know-how, broad industry expertise and commitment to help you solve practically any motion challenge, no matter what it may be.

Your mission doesn’t need to be searching for evidence of extraterrestrial life. If you’re searching for precise, reliable, perfect-fit motion that you can count on to perform under any conditions, we’re ready to help you engineer the exceptional.

So let’s get started. Consult a Motion Expert

If you design and build motion systems for use in aircraft or on the battlefield, one overriding principle drives everything you do: failure is not an option. Surveillance, defense and weapons systems need to respond instantly, accurately and reliably, 100 percent of the time, even under the harshest conditions and most demanding duty cycles. 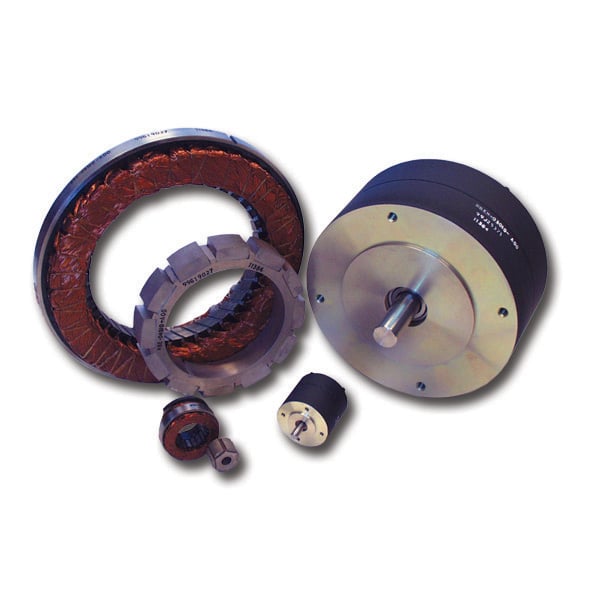 The frameless configuration of these relatively high-torque, low-speed, pancake-style motors eliminates shaft, bearings, endbells and couplings for reduced volume, weight and complexity when integrated directly with the load.