I was going over some inventory the other day, and I ran across our old blog of 101 ways to brake your motor -episode 82.  The author of that piece, Mike, was just having fun with the title and the number 82. But it dawned on me, that we might be due for another installment.

Let me preface by saying that I am not an engineer. I do however read, on average, about 20 old and new industry articles a week, as well as the content that I share in training and on our social media pages.  I have discovered several ways to break motors throughout the years.  Some of them have some really great stories and I'll try to get their witnesses to write them down for future blog posts.  I have, however, discovered one of the most boring ways to break a motor.  And I guess I really discovered it as a child. 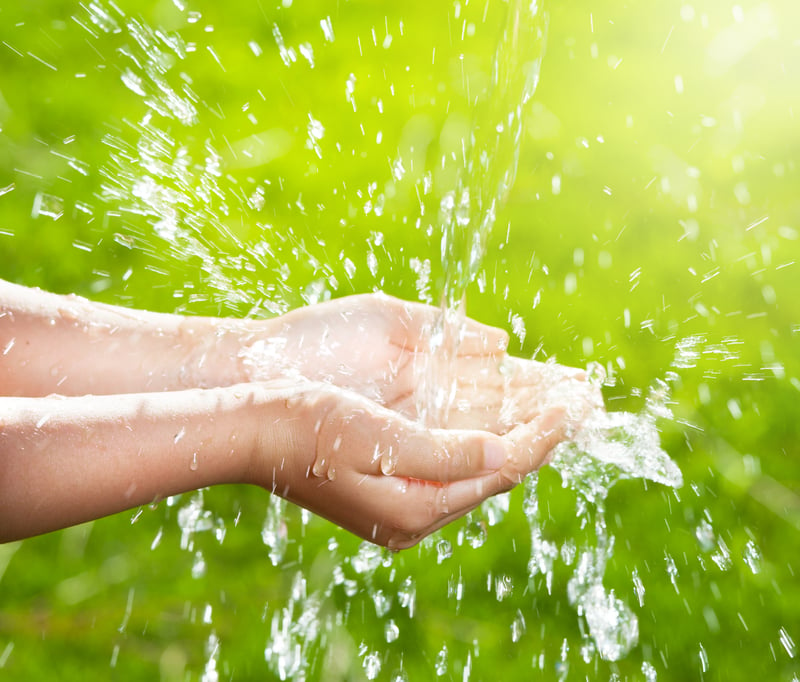 When I was a kid, ok teenager, I had the job of vacuuming my family's home. As a typical teenager, I only half listened to stuff that other people me.  One day, something spilled on the carpet and I volunteered to clean it up. Not a big deal at the time. It was pretty wet so I toweled it up. And then I got the bright idea to use the vacuum to clean up some of the water.  If I recall, just a few months previously, we had an extraction machine to do the entire living room floor. Now, I will fully admit, I was not thinking it through. And I did *know* better, but for some reason a teenage brain can overrule logic when it looks like you might have an easy solution for a problem.  I thought I'd use the vacuum to clean up the rest of the water.  I knew the extraction machine had an area to hold the water, but I figured, it was so little, it wouldn't pool very much.  So off I went and cleaned the carpet. And broke the vacuum. Although not right away- it may have actually been the rust that did it. (Please do not tell my parents- or my flooring store owning husband, they do not need to know.)  My parents had to get a new vacuum. I still feel bad about that.  But, the vacuum I broke was old. They needed a new one anyway.

So off to the part you actually care about, breaking a motor with water.  Chances are pretty good that if you're working with an OEM or end user in the food processing or food packaging industry, that someone is breaking motors with water.  What I mean by that, is in food processing facilities, the factories are supposed to be cleaned.  I think we often think of this as janitorial staff, but I've discovered, these are some highly trained, technical, cleaners. (You wouldn't dare call HAZMAT, housekeeping) Some of these cleaners are engineers. They have a serious job to do that involves cleaning, sanitizing, and then testing for bacteria. When they clean, it takes all night and several rounds.  I'm telling you this because I don't want you to think what I am about to say is due to an uneducated group of people. These cleaning crews know their job and what they need to do.  So when they get a motor that needs to be cleaned, not one they have an option to bag or box, but one that is close to food and therefore it MUST be cleaned, they spray it with water.  They almost always have the blessing of the plant manager to do this. To spray a motor with no protection, with water, wash it, let it drip, dry it off, and hope it still works.

Now understand, this is group of business professionals and cleaning staff that are choosing to ruin a motor, because they absolutely, positively, have to clean it. (Think about how you'd feel if they made the other choice and chose to protect the motor and not clean it.  As you can see, they have to clean it.) And so, every few months they buy a new motor that is supposed to last for years, knowing they'll only get a few months out of it.  Now as an OEM selling replacement motors, maybe I'd find that as a little cash cow and not work on making it better. I have to say though, it's a lot of wasted time, energy, money, and doesn't include the amount of trash that is generated in this "throw-away" scenario. If I was that end user- I wouldn't mind a motor that can get wet and work a year later.  Eh-hem. (wink, wink...link to AKMH) 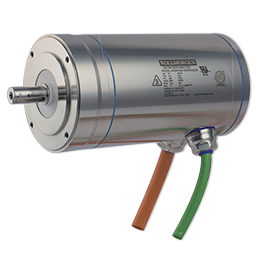 The AKMH Series is built to withstand the most rigorous of washdown regimens. The combination of the AKMH’s IP69K construction and corrosion resistant materials make for a servo motor that will last the life of your machine.

Consumers expect safe food.  The Feds expect a safe food supply chain-farm, processing, packaging, and distribution.  As we all work to consistently meet consumer food safety expectations, the need to prevent and control food adulteration and/or contamination is present in every step of the supply chain.  Our modern and globally expanding food and beverage processing and packaging industries have made and continue to make great strides in improving food safety by improving preventive, control, cleaning and sanitation methods.
Learn More

Can You Integrate a Superior Motor into Your Existing Food and Beverage Production Line?

Every machine designer wants to deliver the best possible performance. Especially in today’s food and beverage industry, the pressure for optimum throughput and quality means that every OEM is striving to engineer new systems that are the best of the best.