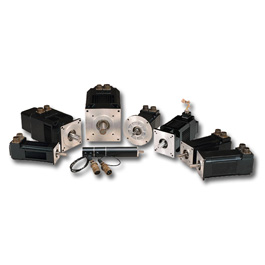 There are a number of situations that call for crossing over and replacing an existing motor with a newer servo. These can include: product obsolescence, cost savings, lead time issues, or upgrading to newer technology. The specifics of each application could lead to an endless number of important factors to consider. In this post I will try to (briefly) identify those that are most common and their correct order of concern.

Whatever the reason for a replacement situation, it is important to understand (and never forget!) the most important aspect of the task. Mitigating risk. A good replacement is one that minimizes the potential number of issues that may be experienced amidst the upgrade. If great care is not taken to manage the potential risk of a replacement, a higher potential for system failure will be introduced.

This means cost should not be the controlling factor for replacements! A good replacement is one that minimizes risk AND reduces the cost of a system, versus reducing cost and accepting a higher potential for risk.

Inertia matching is very important and often overlooked. A servo replacement should have the same rotor inertia as the existing motor, or be as similar as possible. The goal is to keep the stability of a system consistent when the new servo is introduced. This of course assumes the existing system already has the desired stability.

If replacing a lower resolution system (i.e. tachometer, commcoder, or older resolver based system) it is often worthwhile to consider a high resolution sine-encoder feedback device, with resolution ≥ 220 counts per revolution (CPR). Doing so will give more flexibility when matching rotor inertias. As a general rule, when improving feedback resolution with a high resolution device, the servo replacement should have at least one third of the inertia of the existing motor, though it's preferred to have one half. This method has been successfully applied in many applications.

It is also critical to compare torque values over the entire speed range of each motor. Comparing graphically may be a helpful exercise. This can be done by comparing motor speed/torque curves and manually plotting like-values in a spreadsheet. For example, at 1000 RPM the continuous torque for motor A = X Nm and motor B = Y Nm, and so on for the entire speed range.

Though not critical to the performance of the motor, a retrofit situation becomes streamlined if the mounting dimensions of the replacement servo are identical to the existing motor. The outline drawings of both motors should be reviewed to ensure consistency. This is good practice even when replacing motors with industry standard mounts, like NEMA or IEC. Standards typically have consistent pilot and bolt circle dimensions, but often do not maintain the same shaft dimensions. Though you are replacing a NEMA 34 motor, one manufacturer's definition may be drastically different than another's!

Is the motor the only part of the machine being replaced? Typically a servo replacement will mean replacing the drives, cables, and in rare instances even the controller. In this case the difference in motor windings can become a secondary consideration assuming manufacturer recommendations are followed.

However careful review is in order if the replacement motor is intended to be used with an existing drive. Winding data (including motor constants: Kt and Ke), feedback device type and resolution, and cable pin-outs are just a few of the pieces that must be closely examined and matched. Furthermore, different servo motor manufacturers often utilize different units and commutation methods for these critical parameters. This can leave a lack of clear distinction between definitions and units of the motors being compared. As a supplementary resource, this helpful article further details some of the common specification inconsistencies that should be considered during a servo replacement.

Other aspects worthy of comparison may include overall envelope size, environmental ratings, holding brakes, bearing and load life, and specials. As hinted at earlier, this short article is in no way meant to serve as a comprehensive "checklist" of crossover guidelines. Instead, I hope it serves as a high-level starting point for effective servo crossovers, in which risk is carefully considered and managed.

Josh has been with Kollmorgen since 2012. He currently serves as a Sales Application Engineer providing pre-sales technical support to customers across the U.S. He holds degrees in both Industrial & Systems Engineering (B.S.) and Economics (B.A.) from Virginia Tech. He is recently married and resides in Blacksburg, VA. When not working, Josh enjoys spending time outdoors in the beautiful New River Valley, playing sports, and rooting for his hometown Denver Nuggets. You can reach Josh at: Josh Bellefeuille""" 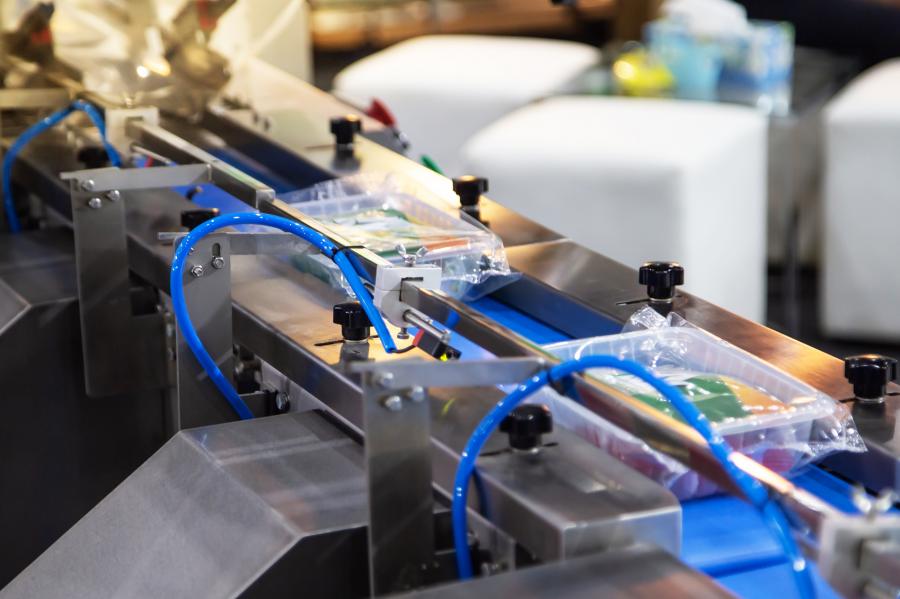 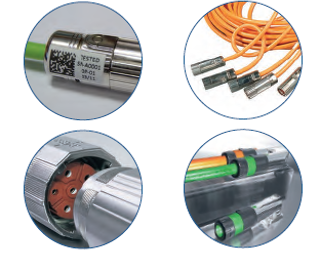 Until recently, purchasing drives, motors, and cables from different suppliers was routine. The...