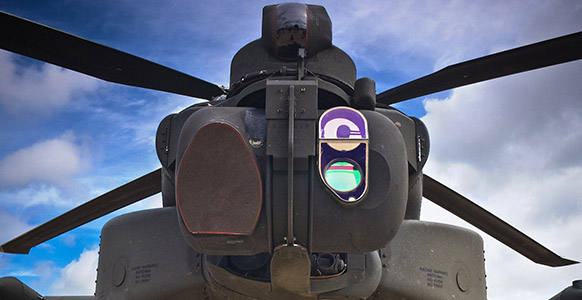 Electro-Optical/Infrared (EO/IR) Systems are used to provide long distance visual and thermal imaging for a variety of applications. Often used in satellites, planes, and military applications, there are two main components found in EO/IR systems: sensors and the motion system. The sensors, cameras, etc. need to operate during the day and night in many environmental conditions to present a clear image. The motion control (motors) of an EO/IR system must provide smooth, error free movement in the azimuth and elevation axes. While both the sensors and motion systems need to be reliable in many environmental conditions, let’s take a look at the 5 Harshest Environments for EO/IR Motion Control Systems.

For EO/IR systems the concerns for clouds and fog are not only around the ability for the system to see. The EO/IR sensors are usually mounted on a platform that moves and when entering clouds and fog, these movable objects are then susceptible to the moisture in the air as well as any air pressure changes (especially for high altitude uses). To ensure that the movements of these platforms will continue to operate after the introduction of wet conditions, special attention is paid to the motion system. It will need to resist rust and work with air pressure changes. Motion suppliers need to pass military standard 810 G testing for humidity and altitude. (MIL-STD 810 G 506.5)

Like fog, humidity introduces liquid to the motion control of the EO/IR system. Humidity also makes heat dissipation more difficult as the motion control system works to handle the changes in the torque needed for accurate targeting. The further away from the desired target, the more precise the angular degree of rotation will need to be in order keep the object visible. Motion systems need to continue working in the moist environments and torque feedback will need compensate for additional heat. (MIL-STD 810 G 507.5)

Vibration is a condition of the environment, both in transportation of the EO/IR components as well as when the system is connected to an operating platform. Vibration is motion. It’s never a friend to motion control systems. This extra motion can cause loose connections within a system, airgap differences between rotor and stator, and feedback issues during motion correction. In short, using a rugged motion control system is necessary to mitigate the effects of vibration. Vibration is usually a part of an EO/IR system on a moving platform whether aerial, naval, celestial, or terrestrial. (MIL-STD 810 G 514.6)

In addition, using the motion control system to mitigate vibration in the system (also known as motion/image stabilization) allows for clear target identification. Image stabilization works by counter-acting the vibration using the motion control system to move in equal but opposite directions thus providing a neutral motion environment. (No MIL-STD, but awesome none-the-less)

It gets everywhere. It’s also relentless. We’re essentially trying to keep small particles out of the EO/IR motion system. Generally, the design of the EO/IR system would prevent sand and particles from ever reaching the motion system, but even the motors will need to pass MIL-STD 820 G 510.5.

Like sand, it gets everywhere. It’s also very corrosive. Motion systems susceptible to salt and corrosion will require prevention and, at the motor level, may include special coatings. In addition, salt is an electrolyte, which can affect the electronics within a motion system. Understanding the ramifications of salts and other corrosives to the motion system and how to prevent corrosion and unwanted electrical activity is a key discussion to have with a motion system supplier. (MIL-STD 820 g 509.5)

Do you agree with Top 5 Harshest Environments list or would you change any of these top 5? 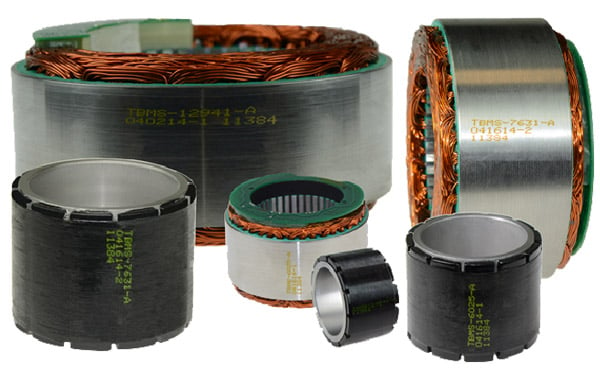 Why Direct Drive? – The top 5 advantages of direct drive mot...

We cover the top 5 advantages of direct drive motors, where the system or motor is connected... 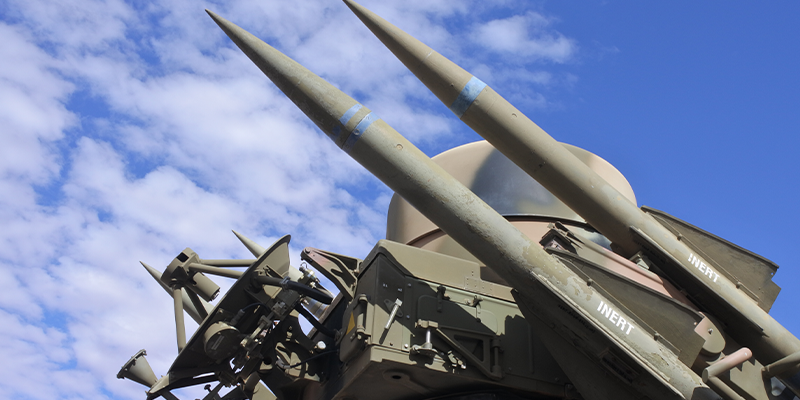 The Right Supplier Partnerships Can Mitigate Risk in Defense...

For rapidly evolving Aerospace and Defense (A&D) requirements, engineers are facing many... 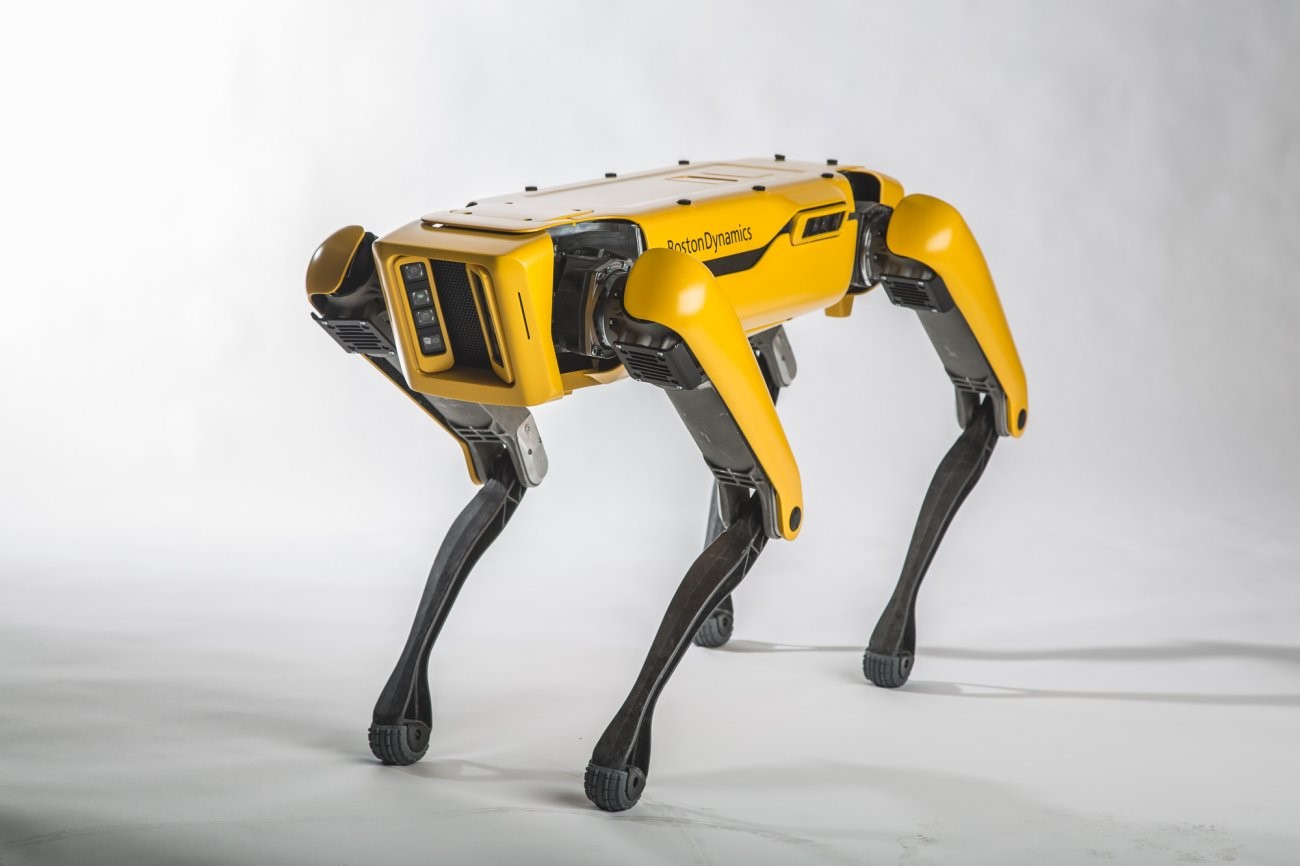